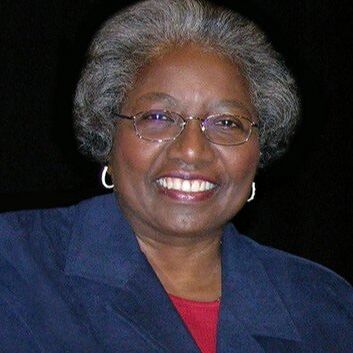 Dr. Carolyn Bailey Lewis retired from public media in 2011 following a distinguished 38-year career, the most recent position as director and general manager of WOUB Public Media at Ohio University in Athens where she served for 13 years as the first woman and first African American to lead this entity and the first woman to be Emerita. She was also general manager at WNPB-TV in Morgantown, West Virginia, and was the first African American woman named to head a public television station in the continental United States (1994). She is the recipient of numerous awards and honors, including the 2020 Medal of Merit for Professional Achievement from the Ohio University Alumni Association. Other honors include the Neil S. Bucklew Award for Social Justice at West Virginia University (WVU). Dr. Lewis has served as a consultant to public stations and was elected or appointed to numerous national and state public media committees and boards, including the Association of Public Television Stations’ Board of Trustees in D.C. and the Sesame Workshop in New York City. Dr. Lewis taught in the Scripps College of Communication, is an adjunct professor for Hocking College, serves on several local and state committees, is a member of Alpha Kappa Alpha Sorority, Incorporated, and is an ordained minister.She earned bachelor’s and master’s degrees in Journalism from WVU in Morgantown, the first African American woman to graduate with an undergraduate degree in Journalism from WVU (1971) and she earned a Ph.D. in Communication Studies from the Scripps College of Communication at Ohio University. She is an advocate for accessibility and inclusion and consults on those issues. She and her daughter, Caryn M. Bailey, MPA, are co-founders of the Dr. Carolyn Foster Bailey Lewis Family Foundation, a charitable organization which promotes health, wellness, and education for those with acute chronic illnesses and disabilities (www.drcarolynfosterbaileylewisff.org). They also created LifeDay Greeting Cards, Inc. (trademarked), a unique card line set to be launched in October 2021 that celebrates surviving a life-altering event. She has two adult children: Carey Bailey, a professional football coach with the Ottawa, Canada, Redblacks; Caryn, assistant director of development, Major Giving, at Ohio University and a doctoral student; and two granddaughters. Her motto is: “Do unto others as you would have them do unto you.” 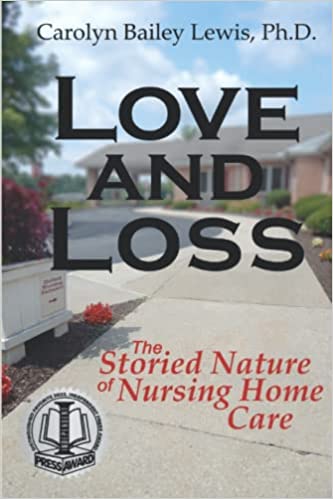 To purchase a copy of Love and Loss, email us at orders@bookloft.com.