“This ode to Malibu in the 1980s is the perfect beach read. Four famous siblings throw a star-studded party and over the course of 24 hours find their lives changed forever. It’s enthralling and layered and so vivid it could be a memory. Perfectly paced and suspenseful from page one!”
— Meagan Dallner, Books Are Awesome, Parker, CO

NEW YORK TIMES BESTSELLER • Read with Jenna Book Club Pick as Featured on Today • From the author of Daisy Jones & The Six and The Seven Husbands of Evelyn Hugo . . .

Four famous siblings throw an epic party to celebrate the end of the summer. But over the course of twenty-four hours, their lives will change forever.

“One of the most anticipated [books] of the year—and rightfully so. . . . It’s a must-read.”—Parade

Malibu: August 1983. It’s the day of Nina Riva’s annual end-of-summer party, and anticipation is at a fever pitch. Everyone wants to be around the famous Rivas: Nina, the talented surfer and supermodel; brothers Jay and Hud, one a championship surfer, the other a renowned photographer; and their adored baby sister, Kit. Together the siblings are a source of fascination in Malibu and the world over—especially as the offspring of the legendary singer Mick Riva.

The only person not looking forward to the party of the year is Nina herself, who never wanted to be the center of attention, and who has also just been very publicly abandoned by her pro tennis player husband. Oh, and maybe Hud—because it is long past time for him to confess something to the brother from whom he’s been inseparable since birth.

Jay, on the other hand, is counting the minutes until nightfall, when the girl he can’t stop thinking about promised she’ll be there.

And Kit has a couple secrets of her own—including a guest she invited without consulting anyone.

By midnight the party will be completely out of control. By morning, the Riva mansion will have gone up in flames. But before that first spark in the early hours before dawn, the alcohol will flow, the music will play, and the loves and secrets that shaped this family’s generations will all come rising to the surface.

Malibu Rising is a story about one unforgettable night in the life of a family: the night they each have to choose what they will keep from the people who made them . . . and what they will leave behind.

Taylor Jenkins Reid is the New York Times bestselling author of seven novels, including Daisy Jones & The Six and The Seven Husbands of Evelyn Hugo. She lives in Los Angeles with her husband and their daughter.

“There’s an impeccable sense of balance in Taylor Jenkins Reid’s Malibu Rising, a natural order in which every action meets its equal and opposite reaction. . . . Reid’s sense of pacing is sublime as she introduces and dispenses with a revolving door of characters to approximate the chaos of a rager where sloshed A-listers couple up in the closets and waiters pass trays of cocaine.”—The Washington Post

“Malibu Rising isn’t merely a window into fame and wealth. Reid is exploring how strong family bonds can overcome tragedy, financial hardship and sibling rivalry. Sometimes, they can even set you free.”—Minneapolis Star Tribune

“High drama at the beach, starring four sexy, surfing siblings and their deadbeat, famous-crooner dad. It’s like the 1983 Sports Illustrated swimsuit issue came to life, but with a plot. Irresistible.”—People

“If summer could somehow fit into a book, then you’d find it in Malibu Rising.”—Oprah Daily

“The term ‘beach read’ is sometimes looked at askance, but when applied to Taylor Jenkins Reid’s new novel, it’s the ultimate compliment. . . . Tracking the Rivas’ collective rise and descent over the course of one wild, flame-kissed night feels like being invited to the fete of the year.”—Vogue 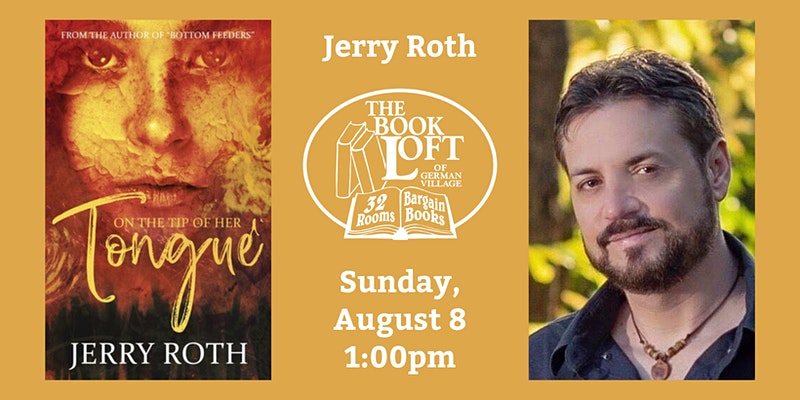