Red Moon is a magnificent novel of space exploration and political revolution from New York Times bestselling author Kim Stanley Robinson.
It is thirty years from now, and we have colonized the moon.
American Fred Fredericks is making his first trip, his purpose to install a communications system for China's Lunar Science Foundation. But hours after his arrival he witnesses a murder and is forced into hiding.
It is also the first visit for celebrity travel reporter Ta Shu. He has contacts and influence, but he too will find that the moon can be a perilous place for any traveler.
Finally, there is Chan Qi. She is the daughter of the Minister of Finance, and without doubt a person of interest to those in power. She is on the moon for reasons of her own, but when she attempts to return to China, in secret, the events that unfold will change everything - on the moon, and on Earth.
For more from Kim Stanley Robinson, check out:
New York 2140
2312
Aurora
Shaman

Kim Stanley Robinson is a New York Times bestseller and winner of the Hugo, Nebula, and Locus awards. He is the author of more than twenty books, including the bestselling Mars trilogy and the critically acclaimed Forty Signs of Rain, The Years of Rice and Salt and 2312. In 2008, he was named a "Hero of the Environment" by Time magazine, and he works with the Sierra Nevada Research Institute. He lives in Davis, California.

"...fresh and exciting. Another stellar effort from one of the masters of the genre."—Booklist (starred) on Red Moon

"Enjoyable and thought-provoking...[Robinson] is one of contemporary science fiction's great scene-setters."—SF Chronicle on Red Moon

"...as convincingly textured and observant as we've come to expect from one of the finest writers of his generation."—Locus magazine on Red Moon

"...as nuanced a portrait of connection between two people - two people who may never admit out loud that they've come to care for each other even the slightest bit, even if only as partners in survival -- as we've seen in science fiction in quite some time. Robinson nails the dynamic. Bravo."—SCI-FI magazine on Red Moon

"New York may be underwater, but it's better than ever."—The New Yorker on New York 2140

"Science fiction is threaded everywhere through culture nowadays, and it would take an act of critical myopia to miss the fact that Robinson is one of the world's finest working novelists, in any genre."—Guardian on New York 2140 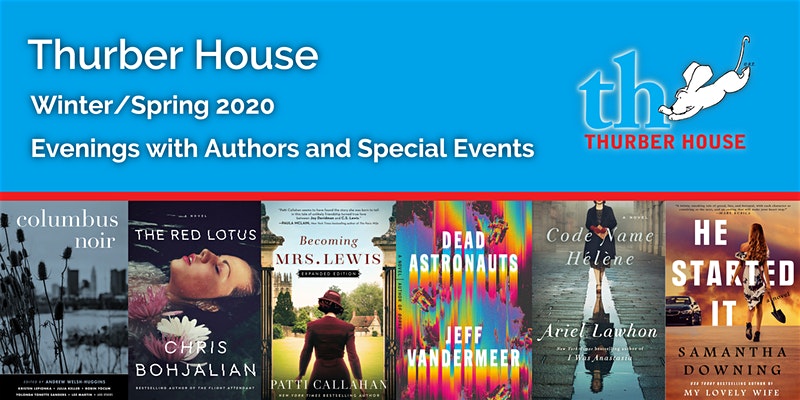 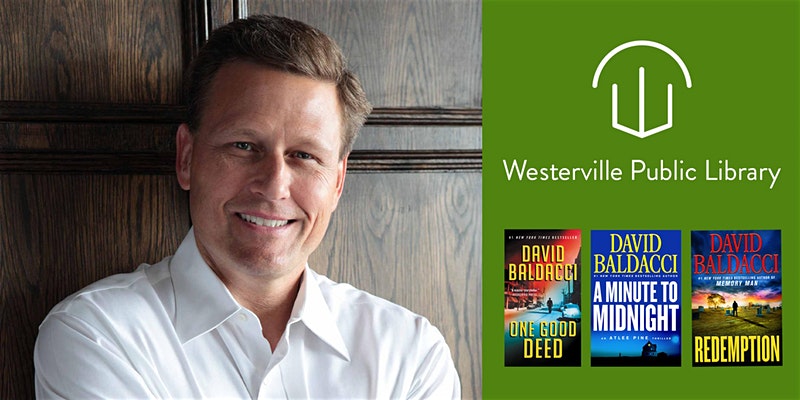