It’s Rappy the Raptor’s first day of school, and he’s having a hard time keeping his cool!

But when Rappy spots a classmate being bullied, he finds the nerve to speak up—in rhyme, of course! Parents and kids will snap, tap, and dance first-day jitters away with this funny school story with dino-size heart.

I don’t want to be late!

Is it time to go?

Tim Bowers has illustrated over thirty children’s books, including the New York Times bestsellers Dream Big, Little Pig! by Kristi Yamaguchi and Dinosaur Pet by Neil and Marc Sedaka. His artwork has received much recognition, including the Children’s Choice Award and Junior Library Guild selections. Tim lives with his wife in Granville, Ohio. You can visit him online at www.timbowers.com. 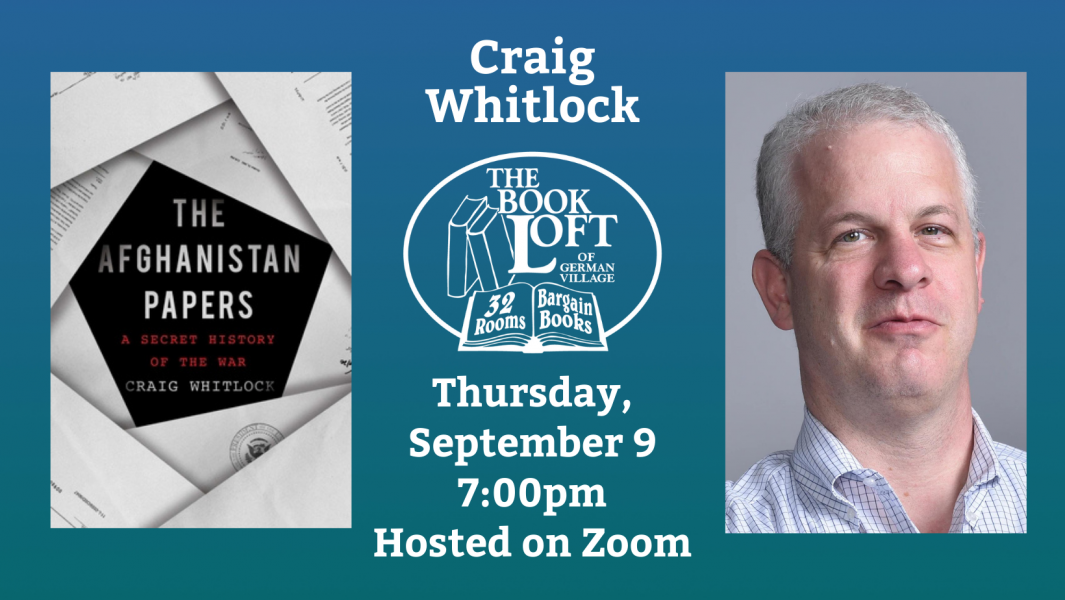